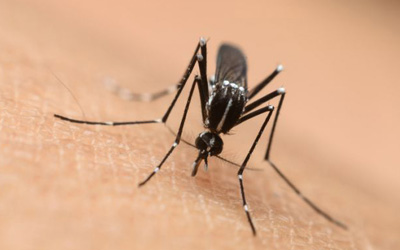 Apart from mosquito bites being really annoying, the most dangerous pest on Earth causes about a million deaths every year, mostly by transmitting malaria disease. Of course, we all know it’s not just that, mosquitoes can be a carrier to just about anything, the most recent being the Zika outbreak. The World Health Organisation estimates that every 30 seconds a child dies from malaria. 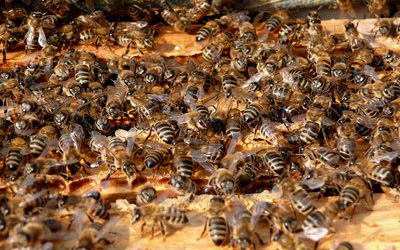 Killer bees, also known as Africanized honey bees, are the most aggressive insects in the world. Which is kind of self-explanatory since “killer” is part of their name. A group of killer bees can follow a human for two kilometers – that’s at least a thousand bees following you, ready to repetitively sting at any opportunity.
They also mainly target the face and eyes. One single killer bee is not dangerous, but a whole group can easily end your life. Their colonies can count up to 80 000, and once they become agitated, they would attack anything living for the next 24 hours. 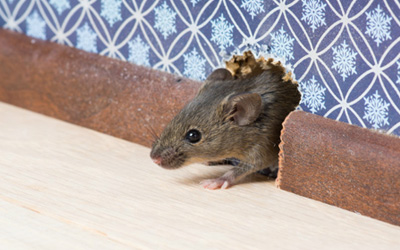 Believe it or not, the house mouse is even more dangerous than the rat. It’s a lot smaller in size, and exactly because of that, it needs a lot less food and water to survive. Not only that, but mice reproduce faster than rats, because of their evolutionary disadvantage of being smaller.

Also, mice carry more diseases. Not only with their bites and excrement, but also with their fur. Truth is, rats groom themselves very often, just like cats. While mice tend to leave the dirt on, and over time, it turns into a greasy protector which also helps them squeeze through narrow places.

This is also the best way to realize you have mice in your home instead of rats – greasy spots. Which also carry diseases. Rely on professional pest control to spare yourself the nightmare. 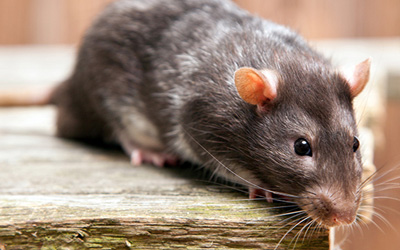 Rats cause very serious infestations, even in developed countries. They are a natural survivor and breed very fast. Because of the life they lead (usually underground), they are carriers of many dangerous pathogens. A rat’s bite or scratch can lead to fever and other diseases in both humans and pets.

They hide in people’s houses and very often find their way between the walls, where they make their nests. Rat urine and feces also carry diseases, and if a rat dies somewhere between the walls, the corpse will not only smell bad, but it’s a very serious health hazard. With rat infestations, you will need the help of professionals. 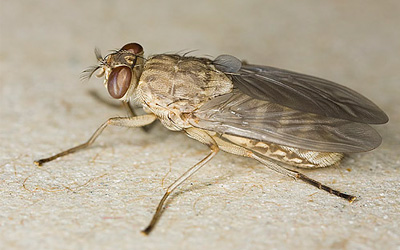 TseTse flies are one of the deadliest creatures living in Africa. They drink blood from humans and animals alike, and it’s estimated they are responsible for over half a million human deaths. The venom of tsetse flies mostly causes sleeping sickness and can very easily lead to a fatal end. 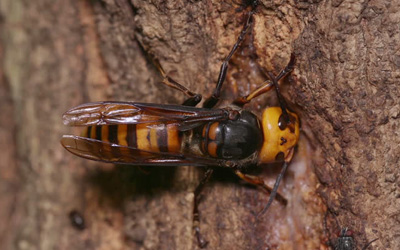 The giant Japanese hornet is the largest hornet in the world. No wonder Japan is often associated with giant monsters. This stinging beast of an insect can grow up to 5 cm in length. They are extremely venomous, amounting to 40 human deaths per year. Their venom is capable of dissolving organic tissues.

Not only are they deadly to humans, but they can also cause serious trouble to beekeepers, as the giant Japanese hornet preys on European honey bees. Because they’re the equivalent of mass murderers in the insect world. They can finish up to 40 honey bees in a minute. 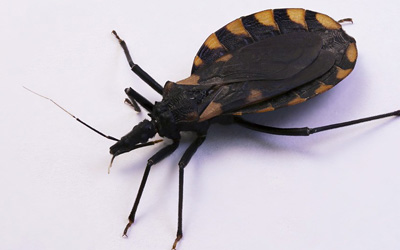 Kissing bugs got their name from a case where they bit the lip of a sleeping person. In general, they are like any other blood-sucking insect – they are interested in animals and people. The worst part about it is they also transmit a parasite called Trypanosoma cruzi.

The parasite causes change disease and sleeping sickness, both of which can be deadly for humans, killing 12 000 people every year. Domestic animals and pets are just as vulnerable. 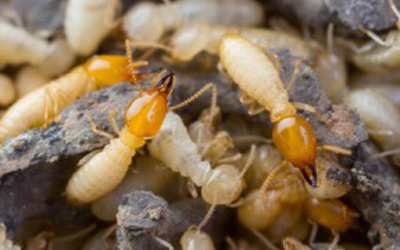 Just like fleas, termites can grow in number extremely fast. They are very social insects, they live in colonies and are famous for their non-stop eating. They eat wood and cause serious damage to structures every year.

The worst part about it is that termites aren’t easy to spot, and homeowners find out there are problems, only when the structure starts falling apart. 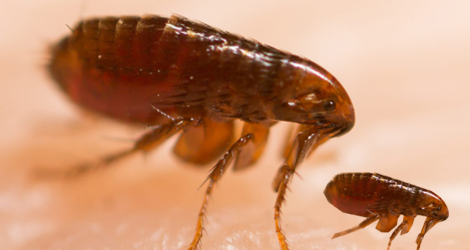 Fleas are parasites – they’re not only extremely annoying, but they also live off human and animal blood. They can carry diseases, they reproduce extremely fast (every female lays up to 2000 eggs in their lifespan), and in large numbers, they can easily cause anemia to their host. If left unattended long enough, your pet can literally be eaten alive. Pest control services GTA, professional pest control Vaughan, pest control commercial Vaughan 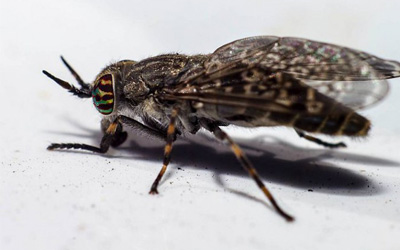 The horsefly can cause serious trouble for farmers. They are large and are active during the day. The female horsefly drinks blood from livestock and the bite can very often carry blood-borne diseases that not only can make a domestic animal fall ill, but also infect others.

Horseflies can also make the outdoors very uncomfortable to humans, as they’re not so easy to get rid of unlike the common housefly. There are even from Ancient Greece telling how horse flies tend to bring people to madness. Pest control services GTA, professional pest control Vaughan, pest control commercial Vaughan 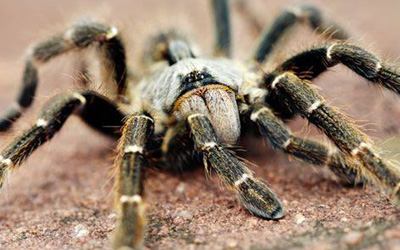 Spiders can be extremely dangerous if you are living around the equator. The most poisonous examples, which reside in Australia and South America, are known to be able to kill a human being with a single bite.

However, even in a country like the UK, spiders, despite not deadly, can cause a serious infestation of homes, especially in the larger cities. This happens because humans in large quantities are especially good at attracting a spider’s prey.

Spiders eat just about any other insect, and homes are the perfect hiding spot for anything a spider would like to munch on. So, in general, we tend to attract and let the spiders breed in dwelling until it’s too late.